Building a PC for the first time can be super intimidating. Pick the motherboard that matches the CPU. Pick the right RAM for the board. Choose how awesome the LEDs should look. Figure out how much all that will need power-wise!

When it comes to optimizing your PC build, you should know the answer to how much power does a motherboard use. Luckily, we’re here to help!

How Much Power Does a Motherboard Use?

How to Check How Much Power your Motherboard is Using

If you’re looking to optimize for both performance and energy efficiency, it’s a good idea to know exactly how much power your whole build will need, motherboard included. When the machine is active, however, it’s a lot harder to know exactly what your motherboard is doing power-wise.

There are two methods to try and validate its power usage:

Yep, that is all there is to it. Let’s discuss a bit about the software solution. Depending on the manufacturer of your PSU, motherboard, or other components – they may offer 1st party software that relays some information related to power usage back to you. For example, Corsair has a series of Corsair Link-enabled PSUs that allow you to see the temperature, fan speed, and voltage of the PSU.

Other freeware and open source software such as HWMonitor and Open Hardware Monitor attempt to provide 3rd party solutions that can read all the components’ power usage at once. However, depending on the chipset you are using, these tend to not be a one size fits all option.

So, if the software is hit or miss, the alternative is to do some research on the manufacturer’s website and use a physical energy monitor. Physical energy monitors typically plug into a wall socket and provide a passthrough for the power cable from your PC to the electrical outlet.

To utilize this method, we recommend finding the expected power usage of your CPU, sticks of RAM, and GPU while idle. Again, this will probably have to be guessed based on manufacturer specifications. Once you have that information, disconnect any USB devices, Bluetooth devices, and the internet from your machine. This step is to remove any additional power being drawn by these items from the motherboard.

Use the physical monitor to track usage over 1 hour then take down the results. Subtract all the parts you are 100% certain of (don’t subtract the motherboard) and the final number you’re left with should be an estimate of the idle power usage for your motherboard. While this is super dirty to get to, we think it’s a far more reliable method than using one of the software solutions.

To go the other path, seeing how much the motherboard is drawing at its peak, you would follow a similar process: 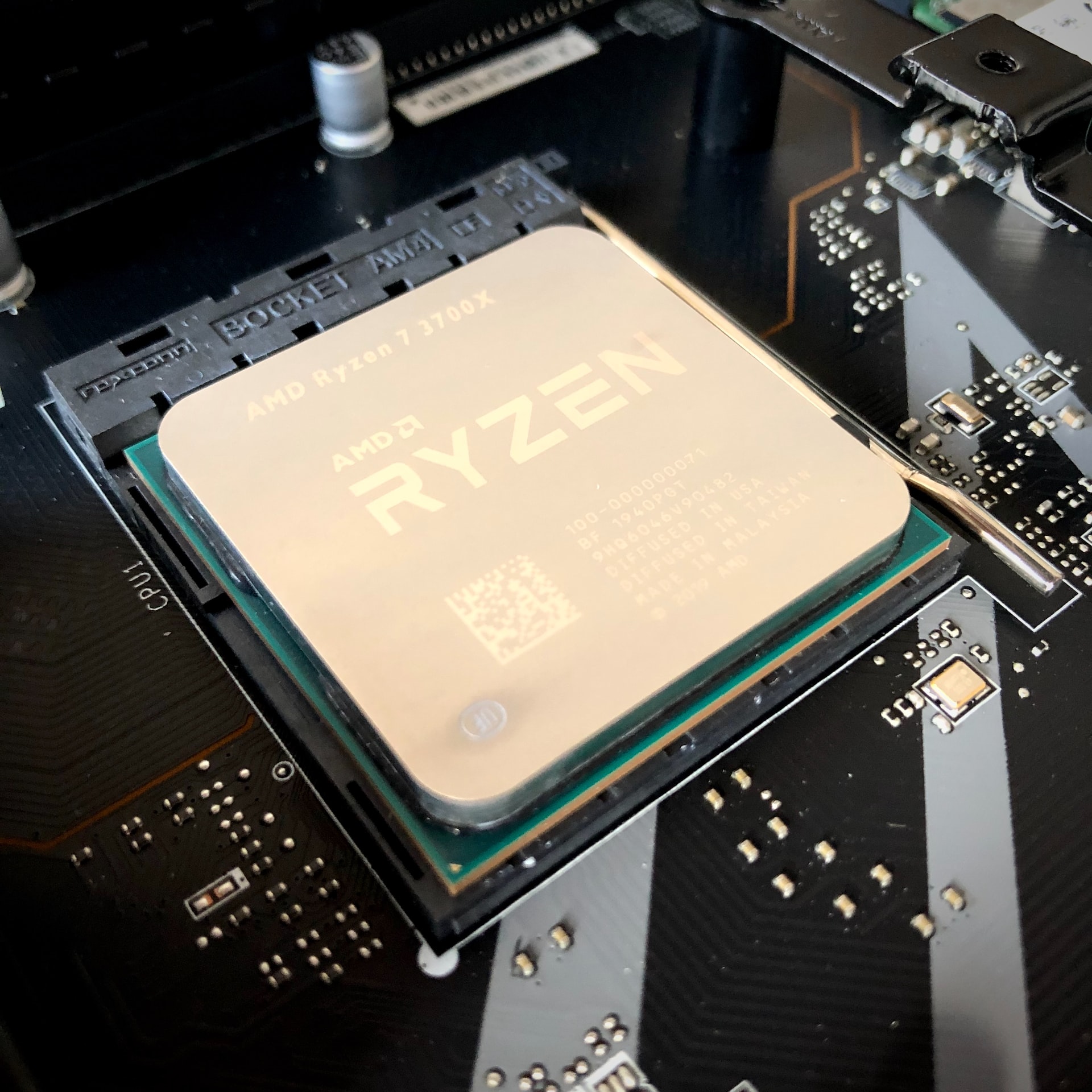 So now that you have a general idea of how much power your motherboard uses when idle and when under stress, what exactly makes the motherboard’s power usage go up while in use?

Things That Drive your Motherboard Mad

Clever subheading aside, how much power does a motherboard use depends entirely on the components installed and the functions the motherboard is carrying out.

As you may already know, the motherboard is essential to every PC’s function. Should it fail, you are pretty much rebuilding unless you’re very lucky. This essential tag comes from being the home of USB connections, the CPU, the GPU, any other PCIe slotted items, and even wireless connectivity options such as Bluetooth and Wi-Fi on select models.

That said, if you’re looking to lower your motherboard’s power usage, you can limit overclocking the GPU or CPU, turn off your awesome LEDs sometimes, and of course unplug items from USB ports that are not being used currently. Again, since the draw is pretty small overall, the differences may not add up to much but could make the process of choosing a PSU a lot easier. 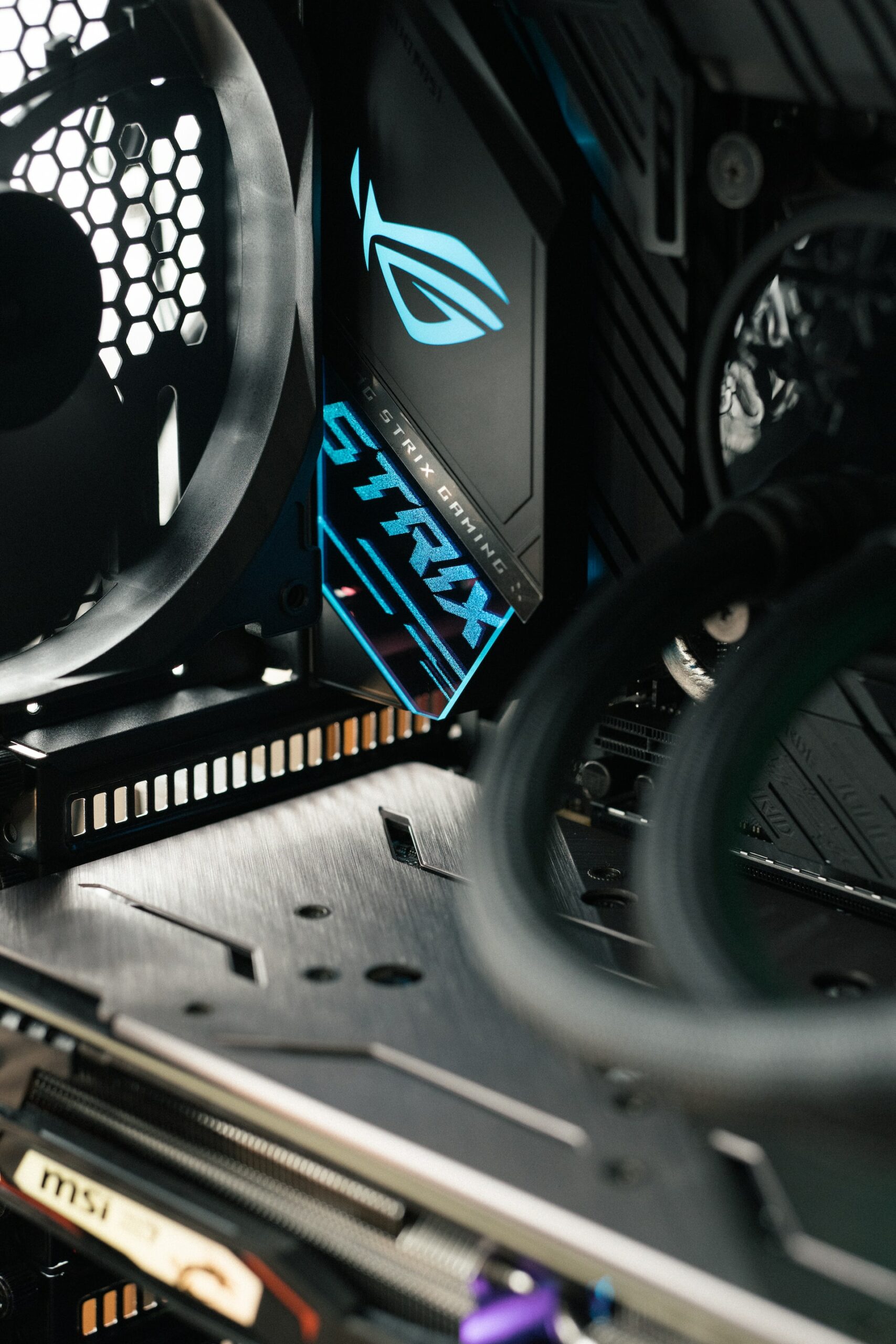 How to Pick the Right PSU For your Motherboard

Over the years, we’ve built quite a few PCs and can honestly say we don’t typically worry too much about which power supply to grab in consideration of the motherboard.

Depending on whether your PC build is low or high-end, your power consumption will go from low to high respectively. This is due to higher-end gaming PCs running top-tier graphics cards and CPUs that require bigger power supplies. These will almost always cover the motherboard’s wattage.

To give an example, the recent RTX 3090 Ti is estimated to use between 450 to 550W when at max. The intel 12900K CPU uses around 150W when at full use. This means you are already looking for at least a 750W or higher to run both comfortably.

If you are really wanting to be exact though, add about 100W on top of the CPU and GPU usage to be super sure you’re covering the motherboard, ram, and any other components that will be installed. This would push that 700W number up to 800W which would mean grabbing an 850W PSU would cover your system with a bit of wiggle room.

Another consideration for all PC parts (especially for motherboards) is finding a PSU with the best 80 Plus rating. Having a gold or better 80 PLUS rating (Platinum, Titanium) means your system gets more of the energy the PSU is rated for with less heat. This will make the fans spin less freeing up energy for other components.

So in closing, knowing how much power does a motherboard use can save you a headache when it comes time for your next custom gaming PC build or otherwise. To ensure you cover the motherboard’s 30 to 80W expected usage, add 100W on top of your expected GPU and CPU power usage then get a power supply that covers all of the components comfortably.

Should you want to calculate how much your motherboard is using currently, we recommend doing a little bit of research to find the expected usage for all of your parts, using a physical energy monitor, then subtracting all components’ energy usage to find the motherboard’s true power usage.

Feeling all charged up after that one? If you have some other ways to calculate a motherboard’s power usage you’d like to share, leave a comment below. We love hearing from you!