Microsoft’s quarterly earnings are out, and Satya Nadella let a doozy slip. During the earnings call, Mr. Nadella stated, “…nearly half of the Xbox Series S buyers are new to our ecosystem.” This comes at a difficult time. Last week, news broke that various game studios asked Microsoft to drop the Series S requirements for games. What’s going on here?

In Microsoft’s last earnings call, the CEO of Microsoft let slip that almost half of its Xbox Series S customers are new to the Xbox ecosystem.

This shouldn’t be a surprise. The Xbox Series S costs $300 USD, while the Series X and PlayStation 5 are considerably more expensive.  The Series S console is a great value proposition for most gamers.

The pandemic may have helped. The Xbox Series X and PlayStation 5 were in short supply during the pandemic. While it’s expected that new consoles will be hard to find after the first six months of release, Microsoft and Sony are still experiencing shortages. However, the Xbox Series S has been much easier to find in retail shops.

Why do game devs not like the Xbox Series S?

In terms of performance, there is a big difference between the Xbox Series S and X. That’s the crux of the problem. Some game developers feel that the Series S is too limiting.

Here’s the scoop. Both the Series S and X run on the same AMD Zen 2 and RDNA 2 architectures.  However, as expected for the price point, the Series S offers less performance.

However, the difference in speed and amount of RAM between the Xbox Series S and X does make a difference. Likewise, the Series S has less than half the GPU compute units compared to its big brother.

What is the difference between an Xbox Series S and Series X?

The devil is in the details, however. Both the Xbox Series S and X use a unified memory architecture. That 16GB and 10GB of memory in both consoles is shared between the GPU and the rest of the system.

The memory arrangement in both consoles is weird, too. While the Xbox Series X has 16GB of RAM, usable memory is technically split into two groups – 10GB and 6GB. The 10GB group uses much faster memory, while the 6GB group uses slower memory. The Series S is similar but divides those groups into an 8GB and a 2GB chunk.

It’s up to game developers to manage memory between those two different memory pools. Most Xbox game devs have used the larger memory pool for things like game assets, while the smaller pool is shared between the game engine and the Xbox OS itself.

Managing memory between two different pools on both Xbox consoles is only proven more difficult due to how the Xbox OS operates.

The Xbox OS is interesting. It uses the Windows kernel at its core. That’s right, the Xbox uses the same kernel that is in your Windows 11 machine.

The Xbox runs its OS inside a virtual machine, unlike a normal Windows PC. While Microsoft has done an excellent job maintaining hardware acceleration through its VMs, running a level 1 hypervisor still imposes certain limitations.

To put that into perspective, the Series S has about as much GPU memory as the GeForce 1060 from 2016. That leaves only 2GB of memory to run the game itself with. Since the new Xbox console uses a unified memory architecture, game developers could use less memory for assets and more for the game. That means graphical fidelity will also be reduced.

To drill this home even further, the Xbox Series X has almost as much memory available for game assets as modern-day flagship GPUs while still having 4GB of memory left over for the game engine itself (typically plenty in most scenarios).

While the specs between both Xbox consoles don’t seem like a big difference on paper (given that the Series S mainly targets 1080P couch gaming), the reality is that due to how the Xbox hardware is designed, the Series S faces the same hardware restrictions as a typical gaming PC from 6 years ago despite improvements in both the GPU and CPU.

It should be noted that Microsoft requires all games released on the Xbox platform to work on both the Series S and X. Given the explanation above, it’s easy to understand why game devs are miffed about being forced to support the Series S.

Will Microsoft drop requirements to support the Xbox Series S? 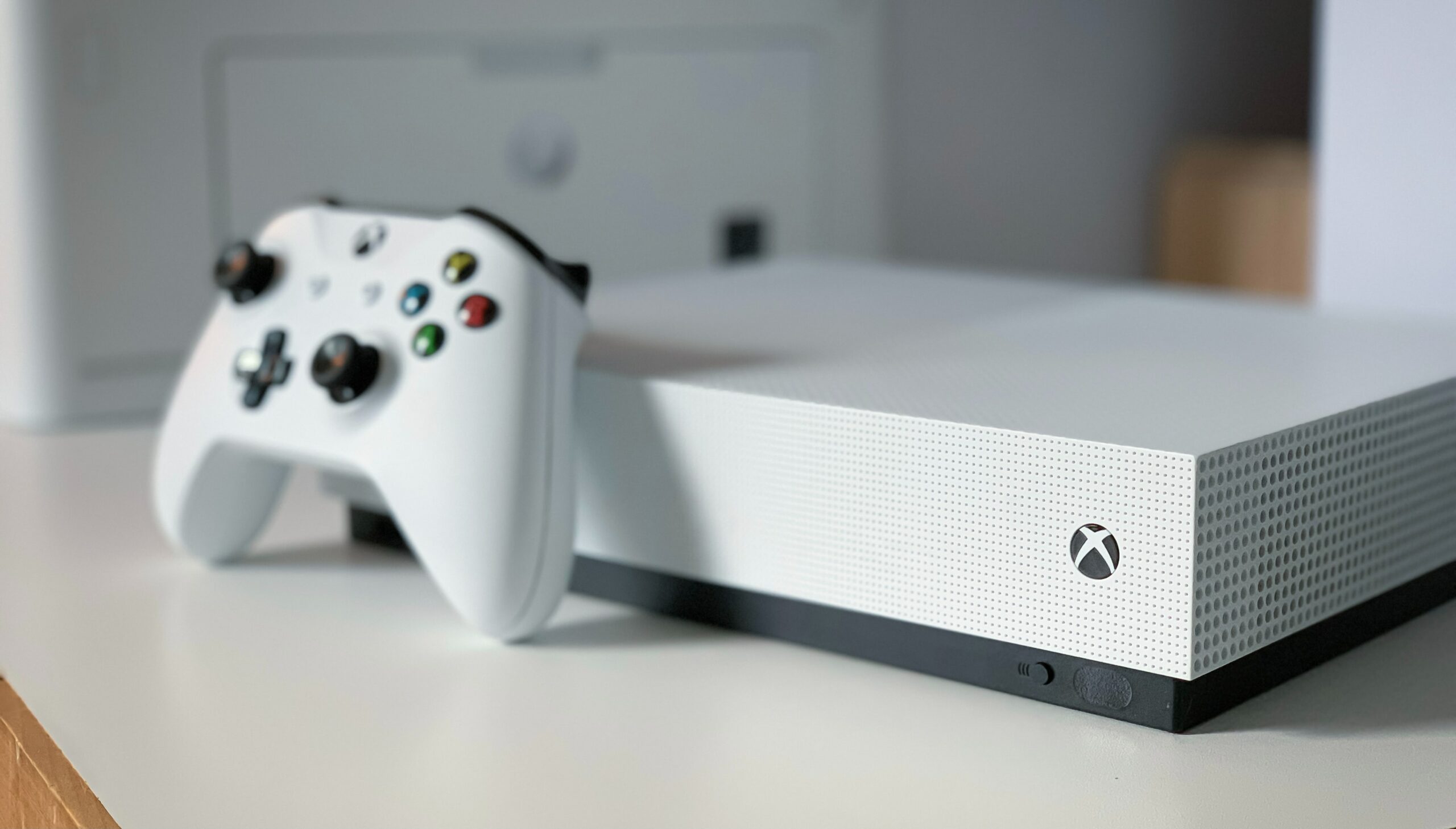 I would love to say that Microsoft would listen to game developers and drop requirements to support both the Xbox Series S and X. They likely won’t, however.

As mentioned at the top of this article, nearly half of the Xbox Series S customers are new to the Xbox ecosystem. That’s too big of a growth opportunity for Microsoft to ignore.

Microsoft may not be willing to support another gimped system, either. They tried that approach in the early days of the Xbox One release cycle. It wasn’t a huge success.

It’s also been reported that Microsoft is working on a streaming stick. Think Apple TV but with integrated Xbox Cloud. Cloud gaming still has an uphill battle, however. Likewise, Microsoft will not want to support three different ‘consoles’ with vastly different capabilities. Providing support for three different Xbox variants alone would be a nightmare. That’s not including maintenance and development costs and everything else.

It’s not likely that the Xbox Series S will get a hardware refresh with improved specs, either. It’s not a cost factor. Adding a few extra gigs of memory to the Series S wouldn’t be expensive. It’s a support issue again. Fracturing the Xbox Series S product line will be a nightmare for everyone involved.

Is there any hope for game developers?

Microsoft will not likely improve the hardware in the Series S. However, that doesn’t mean there isn’t hope.

Microsoft managed to release hundreds of megabytes of memory from its Xbox OS for game developers to use in their latest SDK release. While that doesn’t seem like much, every bit counts. That may mean that Microsoft could continue to optimize memory usage for the Xbox in future SDK releases.

Both the Series S and X support Direct Storage. Doing a deep dive into Direct Storage is beyond the scope of this article. At a high-level, Direct Storage creates a direct link between the system’s storage device and the GPU. This lets the system transfer assets between storage and the CPU much faster than traditional methods.

One of the goals of Direct Storage is to reduce load time and cut scenes in games by transferring assets between system storage and the GPU super-fast. There is a possibility that Microsoft could optimize the SDK in a way that game assets are loaded in a ‘just-in-time’ method behind the curtains. This could give game devs access to more system memory without any additional work on their part.

No matter which way you swing the hammer, Microsoft’s only two realistic options are to better optimize the SDK or tell game devs to go pound sand.