After Google announced that Stadia would sunset and not be available past mid-January in 2023, gamers who have been using the cloud service have been in a state of flux over what to do in terms of rebuilding their game libraries on other services such as Microsoft’s Game Pass Ultimate. Or even if they’ll be able to salvage their progress through the publishers if given the option.

Well, it is now confirmed that at least one publisher is helping make the transition painless by doing just that and then some, as Ubisoft is giving away free copies of its games to affected users based on their linked Stadia libraries.

While not everything will transition (such as virtual currency, which is platform specific), the free games will alleviate some of the pain that Stadia users are feeling right now as they prepare for the January 18 cut-off.

The Official Word on the Matter

The details lined out by Ubisoft are as follows:

“Whether you own Ubisoft games through Stadia or want to continue cloud gaming with Ubisoft+ Multi-Access, Ubisoft will help ease the transition to other platforms – and on games that feature cross-progression through Ubisoft Connect, such as Far Cry 6 and Assassin’s Creed Valhalla, you’ll be able to pick up right where you left off on Stadia.”

“Ubisoft is giving you the PC versions of Ubisoft games you owned on Stadia at no extra cost, and these games will automatically be added to your library via Ubisoft Connect. Note that any virtual currency you have in your games won’t transfer from Stadia to Ubisoft Connect or any other platform, so be sure to spend it before January 18, as the items you buy on games that have cross-progression will follow you.” 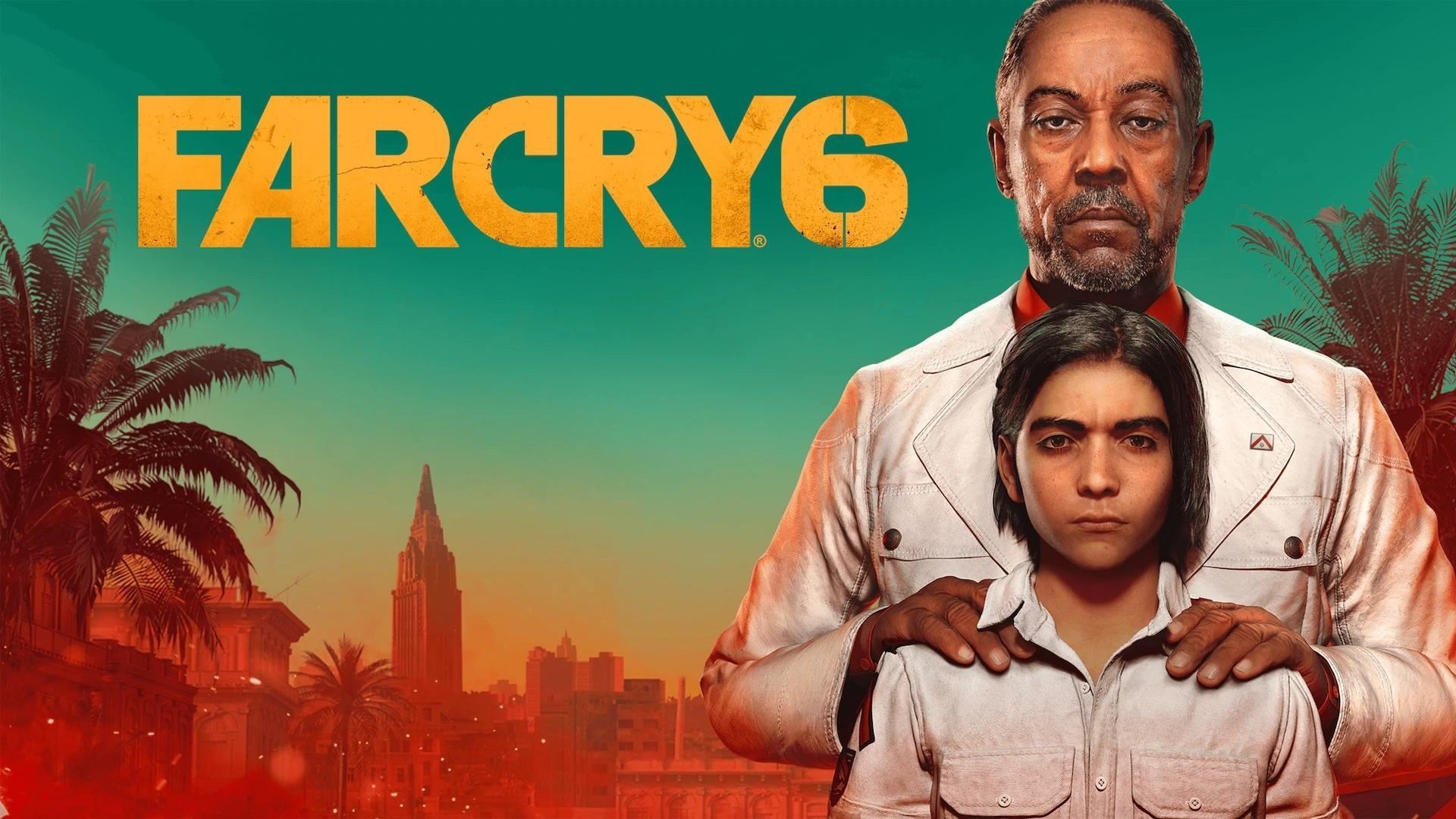 Free as in Free

Among the freebies are games played or owned by the player on Stadia, a free month of Ubisoft+ for Multi-Access customers, and a free month of GeForce Now Priority Membership status. And as noted in the official statement, game progress linked to Ubisoft Connect will also carry over where supported so that players will be able to pick up where they left off if the game supports cross-progression features.

Other freebies are region-specific – US customers will be able to use the services via Amazon Luna, while international customers will receive a six-month discount on their Multi-Access memberships for use in other service contexts.

It’s important to note that these are straight freebies – anything bought through Google that was available on Stadia has been refunded already (or is in the process of being done as such) – so there’s not a dime to be wasted on these games.

And while the giveaways are for PC players only at the present time, Ubisoft is easing the transition further by preparing versions of its Ubisoft+ service for Xbox and PlayStation customers, with more details to be announced later.

Personally speaking, I never did have a chance to try out the Stadia service while it was still available (instead opting for Microsoft’s competing Game Pass Ultimate service through my Xbox consoles, which has cloud features of its own), so I cannot vouch for any direct comparisons.

And undoubtedly, it sucks outright when a service or platform goes away with an unceremonious departure (with similar services like the ill-fated OnLive and even Sega’s Dreamcast console coming to mind).

In the case of Stadia, it was a well-intended idea that was ultimately unable to compete in a market that already had three dominant players with more experience and resources that Google simply couldn’t match.

But for a major publisher to recognize the commitment and time put into a product released for a failing service is a big deal steeped in the right direction for customers who would otherwise be stuck in a rut without their games or progress (for so long as the progression is salvageable through cross-progression and other advancements in modern videogame products).

And for Ubisoft to recognize that the Stadia user base had its fans by enough measure to give away games like this based on a library tied to a dying product is a godsend for gamers and a major win in terms of customer service by recognizing such a difficult situation even among a niche audience. And in the process, offering a way out at no extra cost along with special limited-time deals to help make the transition feel less painful overall.

And in my book, that’s something that we could use more of in the grand scheme of the videogame industry.