Love or hate her, New York’s AG Letitia James stated on October 19th, 2022, that she wants to criminalize homicide videos and revise section 230 of the Communications Decency Act in the United States. This isn’t the first time Section 230 has been under fire, however. Those few, precious words have received a barrage of complaints from both sides of the aisle for years. So, what does this mean for you?

Section 230 is a small but vital paragraph for everything internet related. We wouldn’t have the internet as we know it today if it wasn’t for Section 230.

Section 230 is often confused with things relating to the 1st Amendment. It has nothing to do with that. Section 230 does nothing to regulate speech – only who can be held liable for it.

Here’s an example. If someone yells ‘fire’ in a movie theater, and a patron gets hurt, US citizens can rightly sue the pants off that person. However, the movie theater itself can’t be sued for someone else screaming ‘fire’ in the middle of a movie. That’s what Section 230 is.

What happens if Section 230 is eliminated?

If Section 230 disappears, we don’t know what will happen. What we do know is that it won’t be good. Let me explain.

With all things being equal, if Section 230 is eliminated, that basically turns every website that allows users to add any content whatsoever (comments, replies, tweets, updates, videos, reviews, etc.) into 4Chan. Either that or companies won’t let anyone add content to their website.

Without Section 230, life gets very tricky. Companies won’t be able to moderate content. If they do, they’re liable for both civil suits and criminal charges. That’s because websites are deciding to endorse or not endorse the content. It’s a weird legal grey area.

If websites choose to allow user content, they’ll turn into 4Chan. I know I’m presenting a big ‘if’ here, but it doesn’t take a rocket surgeon to know what will happen. Some people want to watch the world burn…

The safest option is to eliminate all user content whatsoever. That murders all social interaction and feedback immediately.

Without Section 230, there most likely won’t be social sites. If there are, they will look significantly different than what we are familiar with today. Without Section 230, Google and Twitch will be sued into the ground. It’s not a viable business if most of your cash flow goes to lawyers.

Changing Section 230 is already a legal nightmare. It’s very battle tested and works well. Most analysts and scholars believe we should leave Section 230 alone. Let politicians create regulations around the very few edge cases that it doesn’t cover. This seems to be the most recommended opinion if you remove politicians from the equation.

It’s believed that if we change Section 230 or eliminate it, the United States is going to create a lot of new problems. Legal scholars have weighed in on possible recommendations, and they don’t have anything good to say.

States like Florida and Texas are already making things difficult. Florida has tried its hand at regulating moderation on social networks and failed. Texas introduced a similar moderation law that violates both the 1st Amendment right for businesses and interstate commerce laws. While the Texas’ law was initially struck down, upper courts later allowed it to go through. Both cases are going to the Supreme Court in the United States, and both laws violate Section 230.

While it’s obvious that both Florida and Texas are Republican-controlled states, let me be clear that this is not a party-line issue. In 2021, leading Democrats were ignorant enough to introduce the Safe Tech Act. It was aimed at re-writing Section 230 to make social media companies accountable for things like online harassment and bullying. While I’m all for eliminating as much hate as possible, the United States already has laws for such things. Stopping online harassment isn’t a Section 230 issue. It’s a police training issue.

So… What does Section 230 have anything to do with gaming? 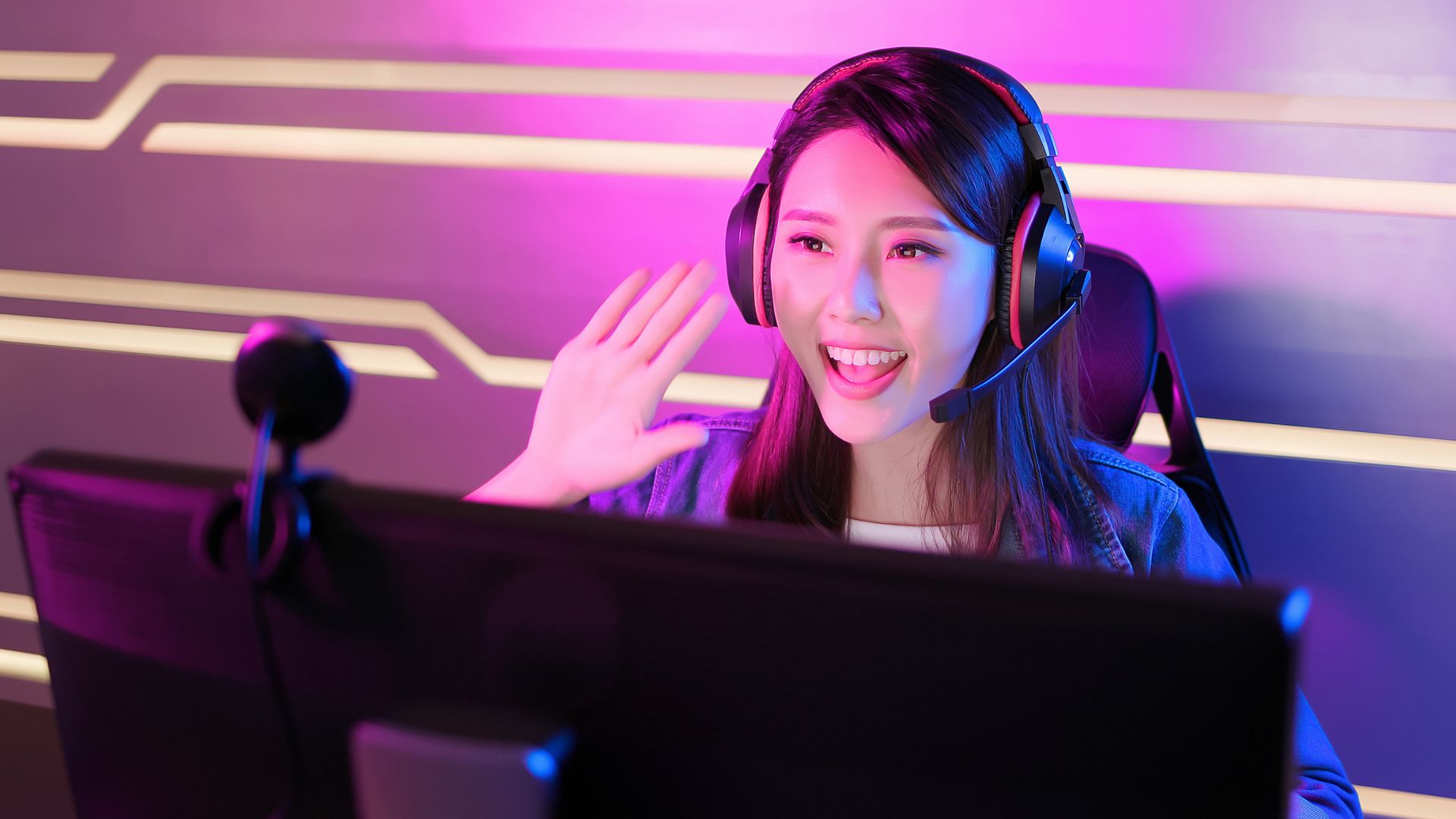 We mentioned Twitch above. Twitch already receives a lot of flak for the content their users post. Without Section 230, there is no Twitch.

It gets worse. Without Section 230, services like Slack or Discord are liable, too. That also means in-game chat services might go by the wayside as well.

There’s precedence for this. In September 2022, Apple filed a motion to dismiss a legal case stating that Apple, Google, and Snap cannot be held liable for chat apps or how people use them, citing Section 230 as a defense. There are similar past cases that have used the same defense and won.

I know you’ve already spotted a problem here. You can’t easily moderate Discord or Slack that well, much less verbal communication like an in-game chat app. Sometimes people say ridiculous things, and there aren’t any moderators around to fix it.

That doesn’t matter, however. If Section 230 goes away, businesses no longer have protection. It’s that simple. All companies will be forced to weigh the risk of lawsuits against allowing users to use their platform for speech or content.

Behemoths like Apple, Google, or Microsoft might be willing to risk it. They have large pocketbooks. Small players, like Discord, have a much bigger hill to climb. Likewise, this will have a chilling effect on new businesses entering the space. There may not be a new company like Discord in the future.

If you enjoy talking games on Reddit or whatever your platform of choice is, it may go away in the future. If you enjoy Esports, they might change drastically. Removing Section 230 could even have an impact on the emotes that are included in games. Dancing on top of a pawned opponent playing teabag charades will no longer be covered under Section 230.

It’s not all doom and gloom!

There’s still hope, however. So far, Section 230 has stood tall, but it’s being attacked from both sides of the aisle. Based on US politicians’ comments, they either don’t understand Section 230 or firmly believe that their base is ignorant enough to go along with whatever they say.

I want to be clear. I am not anti-government, and I firmly believe that most politicians serve a purpose. However, in this case, it does not appear that US politicians understand what they are talking about, nor are they heeding advice from legal people much more intelligent than the rest of us.

If Section 230 is eliminated, there is a slight chance that life will continue exactly as we know it. Very few other countries have regulations around free speech as the US does, and the same services seem to operate outside of the US just fine. With that said, I’m not a legal scholar, and I have no idea what laws the UK, New Zealand, Australia, Germany, etc., have on the books regulating user content on digital services.

Can we even point to other countries for guidance? My gut tells me no. Despite how other countries handle this, the crux of this issue is civil penalties. The United States is very litigious, and we sue people for looking at us the wrong way. For better or worse, United States laws allow that. Other countries have a lot more restrictions around civil suits. It’s those civil suits that companies like Microsoft, Sony, and Discord need to worry about.

What should I do?

You should still worry if you don’t live in the United States. While Microsoft and Sony are subject to the laws of the countries they operate in, things like content moderation policies typically filter from their US counterparts to those countries with slight tweaks to stay legal. In this case, educate your US gamer friends and make some noise.

If you live in the US, the best answer is to contact your local congress critter and tell them to leave Section 230 alone. Whether you’re a Democrat, Republican, or something in between, Section 230 is important to you. Full stop. If Section 230 disappears, there is a strong chance that gaming as we know it will no longer exist.