Kickstarter has been hit or miss for developers over the past couple of years. It’s been getting harder to be funded or even noticed. So, we scoured the website for the best active projects.

Our rules were that the projects could not be asking for a tiny funding goal, had to show real effort inside the Kickstarter pitch, and had to have at least a few people already donating. (After all, if your friends and family don’t believe in it, how can you expect strangers to?)

Here’s what we found:

Eyes of Iyre is a visual novel with an atypical subject. You aren’t locked in a dangerous facility with anime teenagers; you’re helping control the raging anger of an orc in a full fantasy setting.

To top it off, it appears as if this project is designed to be played more than once. Your decisions may change the plot and pathways you take, likely with multiple endings.

It’s funded about 15% of the way, with a month to go. If you’re unsure, you can play their demo on Steam.

Bits and Bops is essentially a Rhythm Heaven ripoff by an Australian developer. Nothing wrong with that, though!

The game they’re ripping off is an excellent rhythm game, and their artwork + music is mostly original.

It looks like a lot of fun to play, and they have a demo you can try here.

The game is a bit away from a Switch and Playstation port, so if you’re on those systems, now’s the time to jump on the bandwagon! You’ve got a bit over a week before the end, so tell your friends!

The world could use more Rhythm Heaven, whether Japanese or Australian. 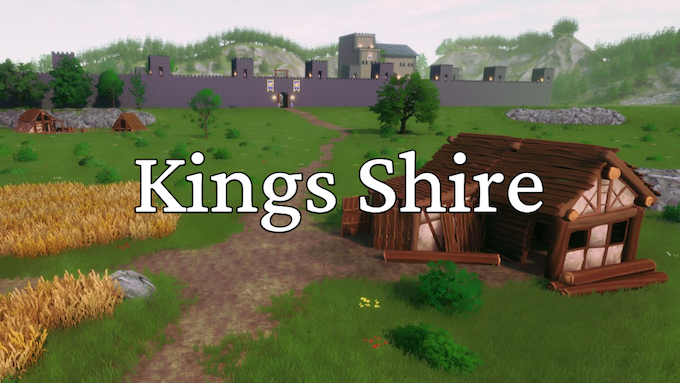 This next title hails from Switzerland. It’s definitely in a rough state, more on the early edge of development, but games about building castles are surprisingly rare in this day and age.

Will it deliver? Well, there’s no way to tell. It’s a small project with a funding goal of a bit over $35,000. There’s at least evidence he’s taken it to prototype, which is more than most projects you’ll see on Kickstarter. If interested, you’ve got 2-3 weeks to dive in.

I’ll be honest… we weren’t fully convinced by The Legend: Outerlands, but the creators put a lot of effort into their description and page, and it’s already been funded by a few dozen backers, so it gets a special mention.

The game is an open-world action RPG from a third-person perspective. So, budget third-person Skyrim with a small skill/talent tree.

If the developer manages to finish the game and deliver on their promises, it could be a fun way to spend a week or two. You’ve got a month and a half to think about it. 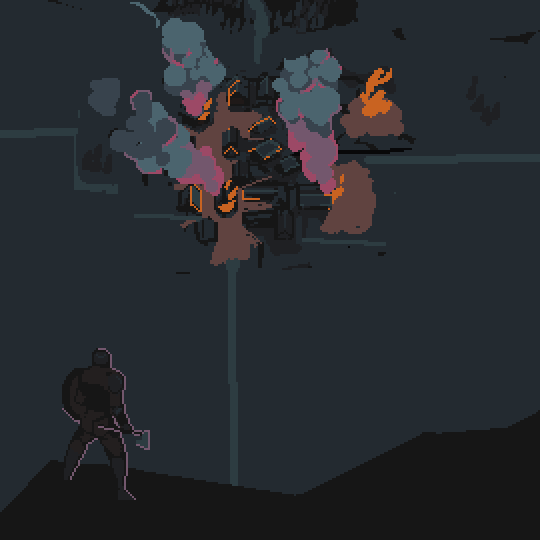 This one has a retro pixel style often found among indie games with low budgets. That said, they definitely take the style further than most.

There are lighting effects, hand-drawn explosions and blood spatters, detailed animated environments, and what appears to be an entertaining combat system. It’s got a ways to go, but we’re definitely interested in seeing what this project becomes if it gets full funding.

You can play their demo here. 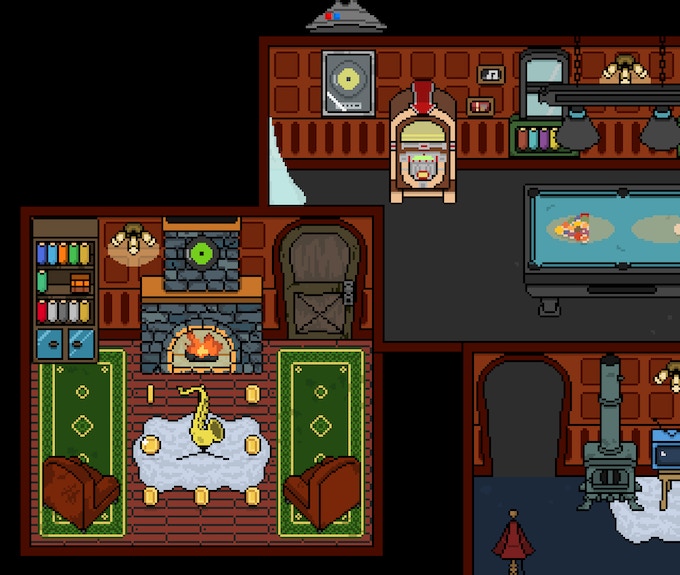 We’re not entirely sure what this game is about. The developer is definitely doing their best to be quirky, with odd minigames and unusual characters. Still, it looks interesting, and the setting hasn’t been done to death.

You play a hooded character that explores unusual locations, levels up, and can alter the story based on how they approach it. So… slightly better-looking Undertale, Italy Edition? Definitely a lot worse than this out there, and it’s always a good feeling to support a small developer.

It was inevitable. You’ll always find a racing game after a page or two. That said, this one boasts multiplayer, a wide variety of vehicles, numerous characters with unique abilities, and the world’s longest Kickstarter pitch.

It’s unlikely you’ll read everything in one go, but the project looks like a lot of effort has gone into it. Who knows? Maybe it’ll become the next Mario Kart in a few years.

There you go. These were our picks for the seven interesting games to fund on Kickstarter. Did we miss a good game? Let us know in the comment section below!

And if you enjoyed this article, make sure to share this article with your friends on your favorite social media!