So, you want to know how much do twitch streamers make? Or How much money is your favorite streamer making? Is it possible to make a living playing video games? Well, it is 2019, I am sure you already know you can make enormous amounts of money playing video games. Remember this kid who won $3 million by getting a first place in a fortnite world cup? And he was only 16 years old. Crazy, right?

But you don’t necessarily need to win a world cup to make a lot of money playing video games. To make a decent amount of money and treat streaming as a real job you need to be able to attract enough audience to your twitch channel. To be able to do that you need to be either really good at your game or be a good entertainer and provide a quality content.

But you came here to find out how much money do twitch streamers make. There are different ways streamers can earn money and I will try to explain them in a simple manner so you can get a quick and accurate idea on how lucrative can streaming games be. Let’s dive in. 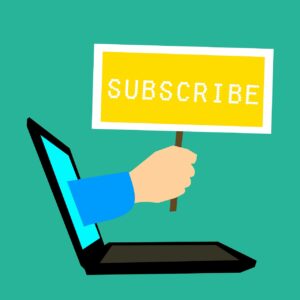 The first source of income for twitch streamers comes from subscriptions. Once you achieve a certain amount of monthly viewers and broadcasted hours, you can become an official twitch partner and receive a subscribe button, which your viewers can use to subscribe to you for $5 per month and enjoy certain perks that comes with being a subscriber like – access to custom emotes, different badges and stuff like that. As a smaller streamer, you get to keep $2.5 from every single subscription and as a bigger streamer, you keep $3.5.

As of today, the highest number of subscribers belongs to a streamer named XQC (real name Félix Lengyel), who currently has around 29.000 active monthly subscribers. Being a big streamer, he gets to keep $3.5 from every subscription, which brings his total earnings to roughly $100K per month from subscriptions alone.

If you’re wondering how much does your favorite streamer make from subscriptions, you can check this website. You will find there a list of all the top streamers with a current number of subscribers. You can then simple multiply the number by 3.5 and you get the exact amount of money they earn on monthly basis. 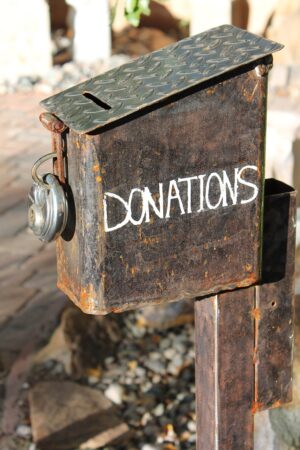 Other way streamers make money is through donations. Basically, any viewer can donate any amount of money or bits (virtual currency) using their credit card or PayPal account, usually with an attached message to ask a streamer a question or simply say thanks for the entertainment.

We can’t really give you an exact number of how much do streamers make through donations, since it varies every month and only the streamer knows the exact amount. But some streamers have been transparent with their numbers and the average sum of money is anywhere from $2000-$5000 for the top streamers.

On the bright side, donations are the only way of making money on twitch that doesn’t necessarily correlate with the number of viewers you have. You can still receive crazy donations like these people, who received tens of thousands of dollars by a famous youtuber called Mr. Beast, who typically picks smaller streamers to donate to. So even if you don’t get a lot of viewers, there is still a chance you can have your lucky day!

Running ads during a broadcast is another way to make a quick buck as a streamer. With the new Ad system that was recently introduced by twitch, the streamers can now run ads manually to disable pre-rolled ads for certain time period. This is somewhat a compromise to most of the viewers, since now you are less likely to watch an Ad every time you open up a new channel.

However, streamers will now have a good reason to justify running ads every 10 minutes and make more money that way. And how much exactly?

Well, we can’t really give you an accurate answer here. What we know is that streamers are getting paid through a CPM (cost per thousand) model. That means they are paid certain amount of money per 1000 impressions. What We don’t know though, is the exact amount streamers receive, due to the fact that they aren’t allowed to share this information.

Though, it has been known that Twitch CPM usually hovers between $2 and $10 per thousand impressions, which can get lucrative for streamers with bigger audiences.

According to a twitch streamer Jeremy Wang (better know as ‘DisguisedToast‘), sponsored streams are a common thing among the top streamers and can earn them anywhere from $0.1 to $1 per viewer, per hour. So if someone averages lets say 5000 viewers and agrees to play a sponsored game for 4 hours, they earn between $2.000 and $20.000 per stream.

As a streamer, if you get to a point where big companies contact you with sponsorship deals, you can really start earning insane amounts of money and take your online career to a whole new level. 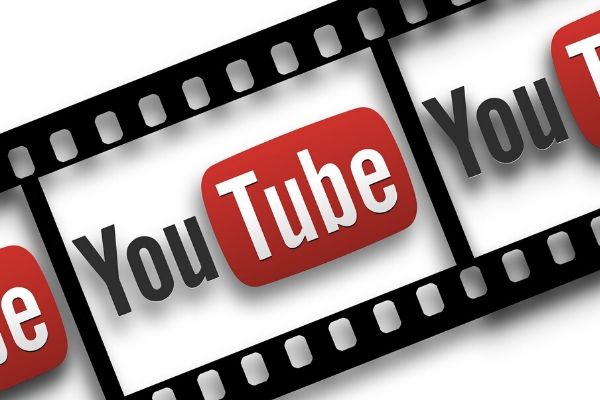 Youve probably noticed that almost every streamer with a decent following has a YouTube channel. That’s not because they enjoy editing videos and making highlights from their VODs after they’re done streaming. It is simply because it gives them another option to earn money more passively, especially if they hire an editor.

I don’t want to get too deep into this, since this is very dependent on how many views different streamers get regularly, and how much do they advertise in their videos.

For the sake of this article we will use DisguisedToast as a quick example. On his YouTube channel, he uploads videos almost every day and gets 300-400K views on average. Gaming channels typically receive $3-4 for every 1000 views on their videos. If you do a quick math and you will realize he earns roughly $35.000 per month from uploading videos to YouTube. That’s advertisement excluded. Not fair, right?

I am sure all these numbers sound super appealing to you and it probably also looks like an easy way of making money – just play games, get donated to, run some ads and hire an editor to put videos on YouTube for you and get paid big money. Theoretically, that’s basically all a streamer has to do, but don’t get fooled.

Most of the big streamers had to grind it out for years without getting noticed and without any guarantee they will be the ones to make it. It takes a lot of time and effort to get to a point where you can get paid big bucks for playing video games.

With that being said, If you feel like streaming is something you would be interested in, I strongly suggest you trying it out. If you have a good enough PC, you can start today and who knows, maybe you can be the next big streamer!

About Richard Gamin 157 Articles
My name's Richard and over the years, I have personally built many PCs for myself and my friends. I love gaming, programming, graphics designing and basically anything that has to do with computers and technology. If you ever need a hand with anything, feel free to contact me and I will be more than happy to help you out.
Website